Following an agreement to develop the comic strip further, UNESCO Pakistan worked on developing comic characters that were deemed suitable for the country’s culture while the montages and scripts remained identical. A printed book was produced and distributed to schools in Pakistan of which a PDF version can be viewed at: Learning about disasters and staying safe 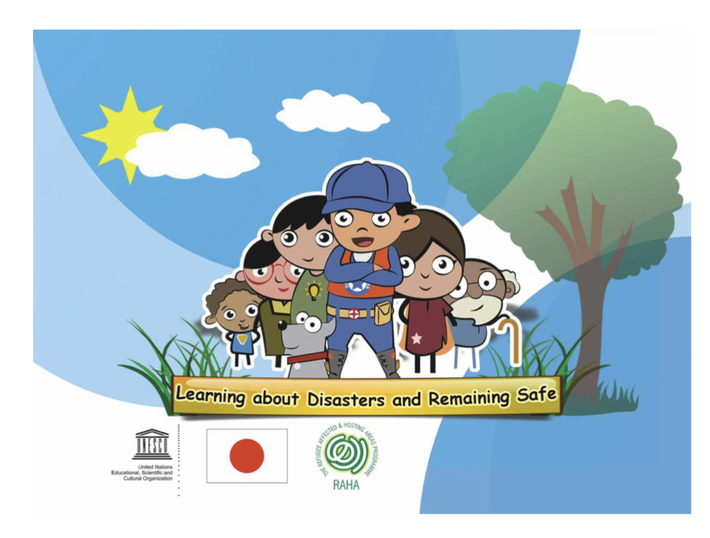 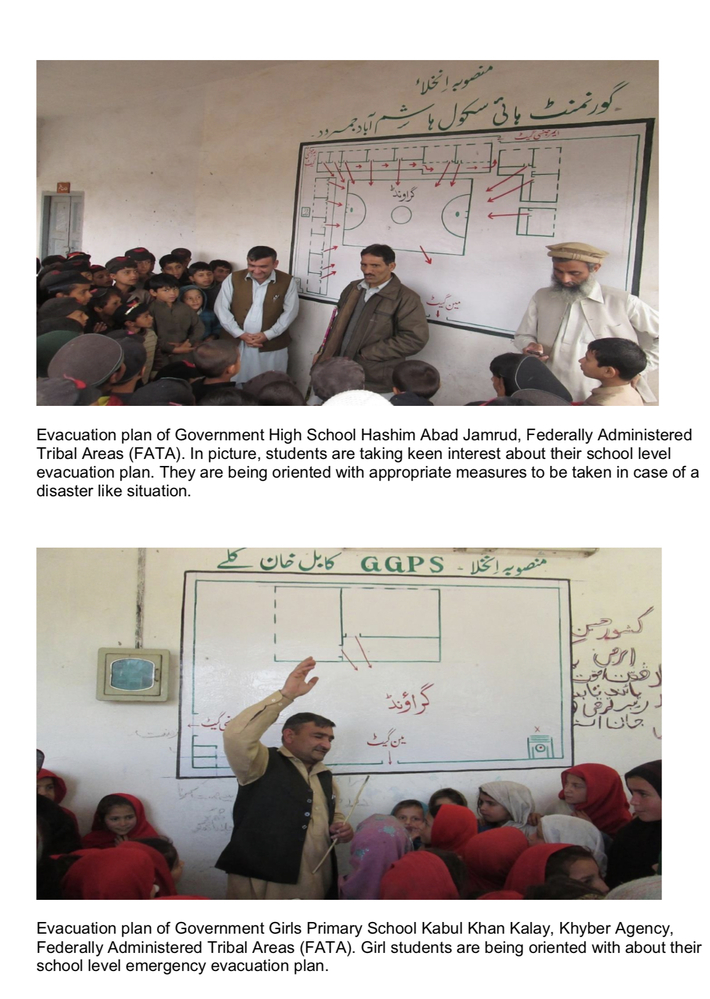 Below is the book as it is no longer at the link from the initial blog post.

Learning about disasters and staying safe

Regional Report: Midterm Review of the Implementation of the Sendai Framework for Disaster Risk Reduction 2015-2030 for Europe and Central Asia

Regional Report: Midterm Review of the Implementation of the Sendai Framework for Disaster Risk Reduction 2015-2030 for Europe and Central Asia

Regional Report: Midterm Review of the Implementation of the Sendai Framework for Disaster Risk Reduction 2015-2030 for Arab States

These are regional reports produced by UNDRR Regional office for Arab States to inform the Midterm Review of the Implementation of the Sendai Framework for Disaster Risk Reduction 2015-2030.

Regional Report: Midterm Review of the Implementation of the Sendai Framework for Disaster Risk Reduction 2015-2030 for Asia and Pacific

These are regional reports produced by UNDRR Regional office for Asia and Pacific to inform the midterm review of implementation of the Sendai Framework for Disaster Risk Reduction 2015-2030.

Regional report: Midterm Review Of The Implementation Of The Sendai Framework For Disaster Risk Reduction 2015-2030 For Africa

These are regional reports produced by UNDRR Regional Office for Africa to inform the midterm review of implementation of the Sendai Framework for Disaster Risk Reduction 2015-2030.

Regional report: Midterm Review of the Implementation of the Sendai Framework for Disaster Risk Reduction 2015-2030 for Latin America And The Caribbean

These are regional reports produced by UNDRR Regional office of Latin America and the Caribbean to inform the midterm review of implementation of the Sendai Framework for Disaster Risk Reduction 2015-2030.