Social Learning in the emBRACE Framework

For the past four years project emBRACe (Building Resilience amongst communities in Europe) has been attempting to unpack what resilience means to a variety of communities. This includes individuals, groups, villages, towns, cities and nationally. Organisational structure, learning and flexibility were examined alongside the individual resilience in order to allow communities to evolve and adapt to the threats the may face from a variety of hazards. 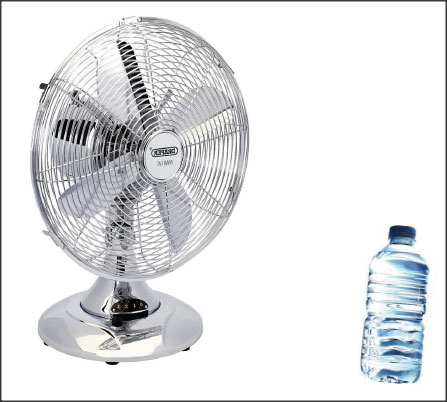 For my part I was involved with the social learning aspects of the project, in particular, analysing the inputs from the case studies (which included, heatwaves in London, earthquakes in Turkey, flooding in north east England and landslides from the South Tyrol region) and attempting to identify resilient behaviour. This is of course a complex and is hard to summarise in a blog, but essentially the extent to which individuals use their networks to learn together as well as share learning practices is key to unlocking social learning. The following PowerPoint slide shows the Poster presented to the final conference as a talking point for both highlighting the evidence and impact of social learning on specific resilience to heatwave risk in London. A series of 88 interviews (both structured and semi-structured were carried out in order understand what the elderly in London (a high risk group when faced with heatwaves) did to adapt and become more resilient to this particular hazard. Note that last sentence. The adaptation and learning experiences are evolving and may evolve further in the future and so resilience, in this case is not an 'end goal' but one that should evolve and be a process rather than an end point. This is key to unlocking what resilience is: a process where individuals and communities actively learn how to learn to live with hazard risks.

This profile of Uganda showcases its efforts in domestic and international adaptation.

This report attempts to equip urban decision-makers with evidence­based climate information tailored to their specific context, to adequately adapt to and prepare for future climate change impacts.

The Climate Service Center Germany (GERICS) was initiated by the German Federal Government in 2009 as a fundamental part of the German high‐tech strategy for climate protection.

This document showcases some of the measures which have been successfully implemented by Indian and global cities towards mitigating floods and building water resilience.

In this report, the Subregional Office for the Pacific of the United Nations Economic and Social Commission for Asia and the Pacific (ESCAP) pulled together the latest reports and evidence on climate change in the Pacific subregion.