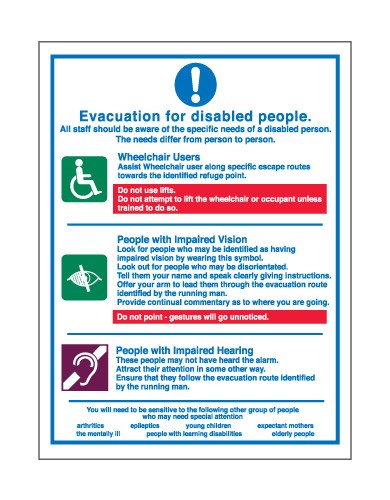 I am attaching a guide for teaching fire safety for people with disabilities that includes information about how to teach people with hearing and sight impairments as well as physical or mental impairments! The impetus is on engaging with differently abled people in a way that focuses on their responsibility as community members where possible while providing…

Although I have written 49 of these comics now, many others have been kindly translating for use locally. The latest of these carried out by Yasamin Izadkhah (*THANK YOU*) is in Farsi Iranian and twelve of these are laid out below. The first one was originally number 15 in my series, but was thought to be of use as an introduction for use with kindergarten students (aged 6). I think they look fantastic! NOTE: To see them in more detail, please click on the images and then on the back button…

ere are the first eight of Silly Timmy in Indonesian, more will follow:

Below are the first five of the Silly Timmy comic strip which Zeynep Turkmen very kindly (*THANK YOU*) translated! Enjoy! As I get more I will add to this page. I am currently (as of 10th December up to episode twenty-four in English, so if you want Silly Timmy in your language let me know...

Here is Silly Timmy Disaster Comic Strip in its entirety. Come back for updates!

Okay here are the 'Silly Timmy' Comic strips featuring a 'Fairy Godmother' that rescue him from his scrapes...shame we don't all have one of these!

Saritsa Foundation celebrated International Disaster Reduction Day by organizing workshops for community groups at  International Day UDAIPUR, RAJASTHAN from 1 October to 13 October 2012. The focus of this year's for Disaster Reductions Celebration has been to sensitize equalization of opportunities to women and girls to  be resilient and identify the importance of safety culture. Saritsa Foundation advocates and practices People centered, People led and People owned Disaster risk reduction…

Using comic strips to get across a disaster preparedness

I am experimenting with using comic strips in order to generate interest in disaster preparedness. I have purposely decided on having a young girl in a wheel chair as my main protagonist, who is at first a little frightened about what to do in an earthquake, when the message is 'Drop, Cover and Hold On!' She comments in the first comic strip: 'If I do that in a wheelchair, I will end up on the floor!' There is an important message here about disaster preparedness with all sections of the…

Getting through to your community - Top Seven Preparedness Tips that can be put into place now! 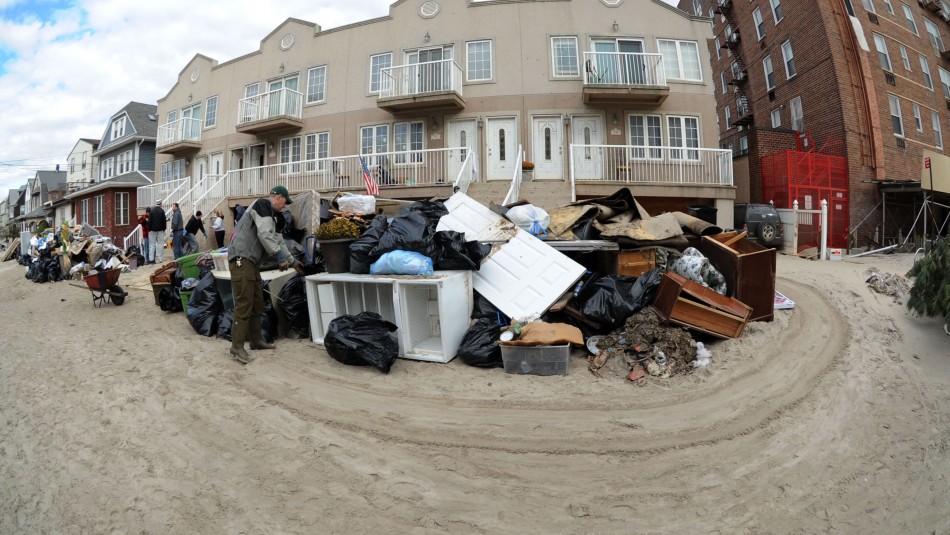 In order to engage with your community it is important that information given and exchanged is relevant, practical and manageable. How does one prepare for hazards such as hurricanes, storms and low frequency hazards such as earthquakes? The following blog lays these out and keeps it simple. These could be provided by one tip a day for each day of the week, or spending…

Please note that application for the course has been extended to 31 May 2012. Details are available at http://www.ritsumei-gcoe.jp/heritagerisknet.dmuch/itc/index.html

Which countries visit Edu4DRR most?

As a geographer I was intrigued as to where our visitors and users of Edu4DRR come from, so I made this list! With flags too! Do we need groups for the more popular countries? What do you think?

Children of the Tsunami

This beautifully made documentary investigates children's experiences of the Japanese tsunami and nuclear disaster. It will be of real interest to anyone who works in the field of child-centred disaster risk reduction. The children articulate their experiences with great insight and in doing so, they further challenge the notion that children are passive victims of disaster who must rely on adults to speak for them. Of particular interest, is the children's desire to take what they have…

School board apologizes for tsunami death

The following news story has come from NHK, the Japanese TV station which broadcasts via satellite in English, but is an important step and a warning about the dangers of ignoring safety messages!

The education board in Ishinomaki City, northeastern Japan has admitted responsibility and apologized for the large number of deaths among students at the Okawa Elementary School in last year's tsunami.

New Resource in curriculum area with emphasis on experiential learning!

Adding a new curriculum guide for interactive teaching of DRR in Georgia, but could be applied in any classroom for younger students, most of lessons are aimed at grades 5-9 and the aim is for student participation and understanding rather than didactic teaching of curriculum, which is definitely a step forward.  What is most useful from the point of view of our members who…

Blog Competition is BACK!!! Win a Limited edition Lego mini-figure! 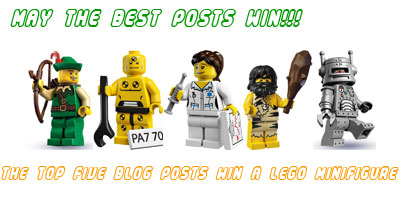 Add YOUR blog about what you have found to work in your school, college or organisation for disaster risk reduction and WIN! Post your…

NEW RESOURCE: Why Don't People Prepare for and React to Earthquake Hazards? 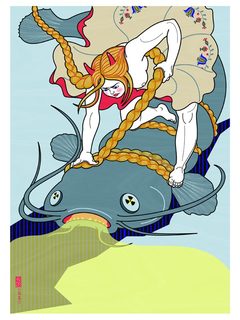 This set of resources is aimed at students in the 14-19 age range. The first consists of a mp3 file which are the 911 calls taken at the time of the 1989 San Francisco earthquake. This is used as a starter to set the scene and to encourage students to listen to the calls which…

Think, Pair, Share! Presentation to use if working with children and youth for IDRR Day!

I am going to be talking to 1500 students next week in school assembly about International DRR Day and how they can make a difference! I am including the PowerPoint and the files that you would need to show the video clips.

This is the PowerPoint file: Sharpe_IDRR_Day.ppt

Indian Institute for Human Settlements (IIHS); premier national education institution committed to the equitable, sustainable and efficient transformation of Indian settlements is pleased to announce First Short Term Professional Development Course on Disaster Risk Management "Towards Disaster Resilient Cities" in Delhi from 17 to 21 October 2011.  Details of the course and application form can be downloaded at …

Below is an interview about a recent UNESCO project to involve teachers in education about climate change, including resilience. I would like to have a look at the materials that are to be delivered and see what occurs in the classroom and if this leads to any changes in lifestyle or not.

Teacher training in climate change education is in its infancy In advance of the tenth anniversary of the Rio Earth Summit (Rio+20), UNESCO is launching a Teacher Education Course on…

In an effort to continue to provide a great service and share the latest Edu4DRR blog news, videos and more, I have been experimenting with a mobile app services. I am providing a link to paste into you mobile phone browser here or you can use the image below with your camera phone bar code reader to go to the mobile site. Although you can access Edu4DRR with…